Providing “Hope for Life” for new and expectant mothers and babies. 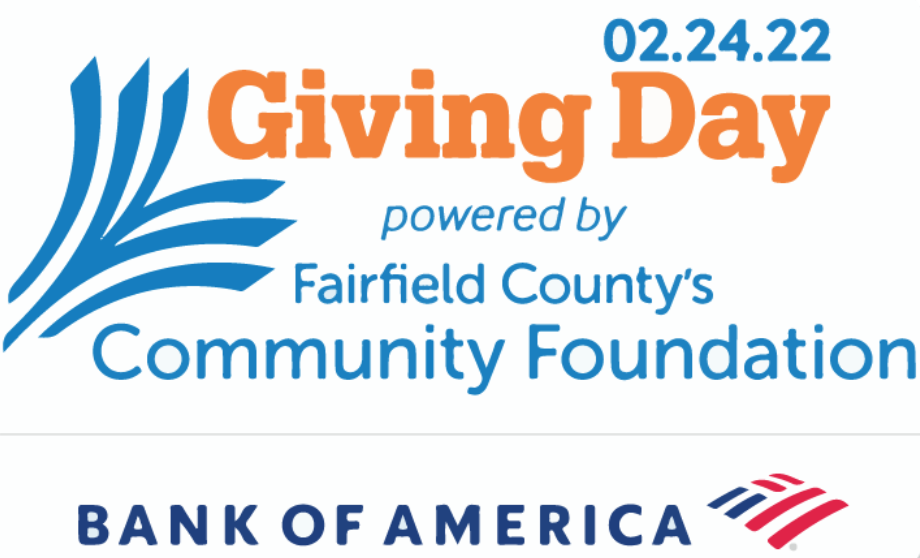 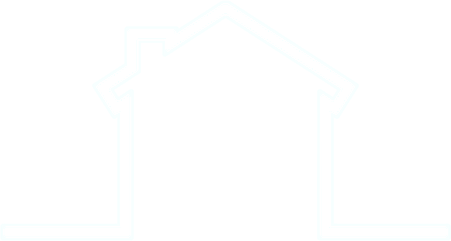 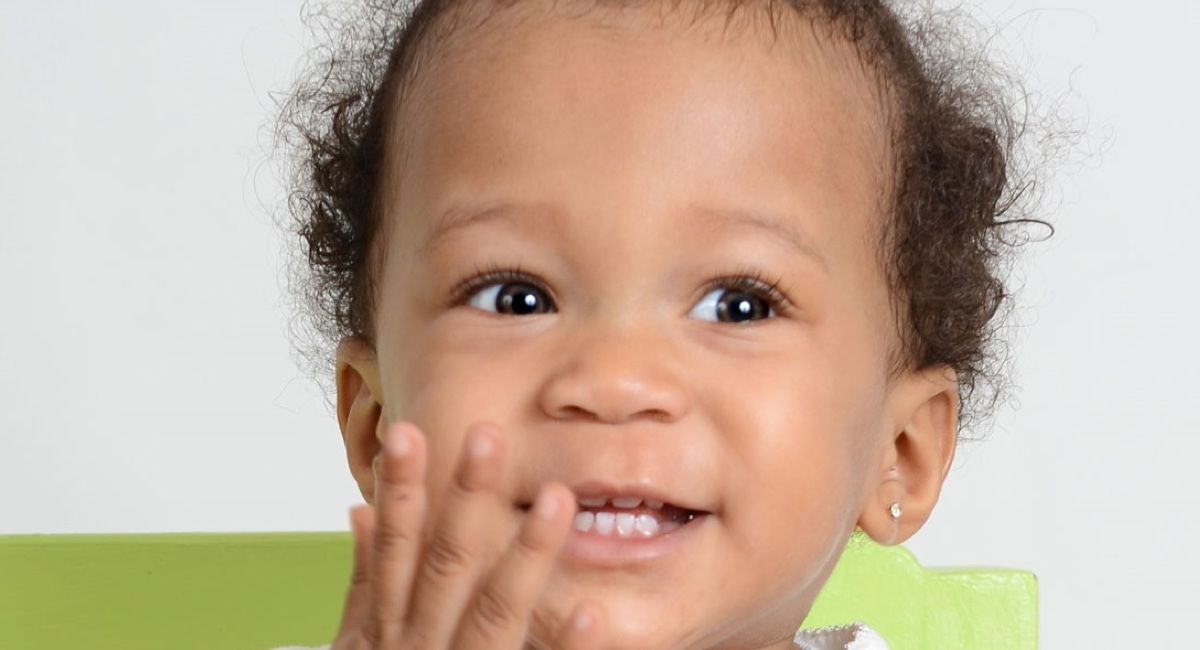 You'll Love Them As We Do

Rachel discovered she was pregnant in January 2020. At the time, she had very little support, was alienated by her family because of the risky life she was leading and faced losing her partner, who would soon be incarcerated for a long time.

It was at that time that Rachel decided her life needed to change.

She grew more connected to the child growing inside her and decided her baby deserved a brighter future, one better than she was leading for herself. Rachel made the brave decision to call Malta House, where she was welcomed with open arms.

﻿She also entered an intensive outpatient program, spending the first six months of her time with us focused on her recovery. She was thankful she was in a safe and stable environment, with a team supportive of her sobriety, and on September 1, 2020, Rachel gave birth to a beautiful baby girl, "Alicia."

After maternity, Rachel found a job at a local market and worked as a floor assistant. She maintained work during her stay, earned her driver’s license, and saved enough money to purchase her first car. Rachel was proud to see her life coming back together as the relationship with her family began to heal, and she relished witnessing her daughter’s joy, day in and day out, in our loving home.

﻿About two and a half years after joining our program, Rachel signed a lease and received the keys to her first apartment! She and Alicia live independently in Bridgeport and commutes daily to Malta House so that Alicia may continue childcare in the nursery she has known since birth before Mom heads off to her job in Wilton.

Rachel notes, "I can't even begin to thank Malta House for all you did for me. I would not be here without you... you never gave up on me when so many others did. I will forever be grateful for your love, support, and hope."

Last June, DJ graduated from the Sport and Medical Sciences Academy in Hartford, CT. He wasn't sure what he would do after college but had played football since he was five, and his mother saw his potential and took a chance.

She made a video of him and sent it to some colleges close to Hartford, CT. One of the colleges was so impressed with his skills that they offered him a football scholarship! D.J. is now attending Nichols College and plays football for them while studying Criminal Justice. His mom lives in Maine and couldn't be prouder of her son – the first in her family to go to college.

And we are so proud of them both: of Mom, for believing in her son and doing all she can to see him thrive, and of D.J., for following his dreams and being such a wonderful example of hard work paying off!

Although she was born in Connecticut, Shelly spent her childhood in Pennsylvania, being raised by her great aunt and uncle. She moved back to her home state during her teen years in order to reconnect with her birth family where she graduated high school and got a job.

After a long struggle with addiction, 6 months in a New Hampshire treatment facility, and the birth of her child, Shelly was referred to Malta House. Despite the trials of being a single mother to a one-year-old and the aftershocks of hardship and addiction, she used this opportunity to make a lasting change in her life.

Shelly took advantage of our financial literacy training and has started building up her savings account, developing a steady routine, and planning long-term goals for her future. She has also learned not only how to care for herself and her child, but for those struggling around her, having seen firsthand during her stay at Malta House just how many women are in need of basic advocacy and care.

Shelly and her daughter were residents for nearly 12-months and will soon move back to Pennsylvania and into an apartment with the baby’s father.

“Without Malta House, I would not be where [I am], and would not have as bright of a future as I do today,” said Shelly. “[It’s] been really great… People are very supportive - [it’s been] a huge blessing and I am grateful for it.”

Immacula came to the USA from Haiti after her mother’s passing. She was welcomed by friends of her family to stay with them until she was established in the states. Shortly after her arrival, she was assigned intensive domestic duties and treated abusively. With no one else to turn to, she found a social worker who put her in touch with Malta House.

Though we had no vacancies, she agreed to come for an interview. Immacula believes that it was through her prayers that the staff heard her pleas. That very day an office space was transformed into a warm and comfortable room for her and her baby. She was often found praying the rosary in our chapel.

While at Malta House Immacula was able to obtain a CNA certificate. Although she has left Malta House, she is working full time in the healthcare field and enjoying her apartment with her son. She still calls Malta House her true home. Immacula is now surrounded by the support of her new friends, and has been able to heal and forgive the family that once abused her.

Immacula’s son has been accepted into a local Catholic school and will begin kindergarten this Fall. She is grateful for the financial support she is receiving through the Bishop’s Scholarship and Malta House Educational Fund.

Hundreds of mothers and babies have been served in our Residential Program since our founding in 1998. (See our home page for the current count!)

Our Outreach Program provides over 1,000 distributions a year of excess diapers, wipes, formula, toys and clothing to low-income families in need in our county.

Over the past two years, Malta House has received calls from over 400 young mothers seeking refuge, services and support from Malta House. 20 women resided at Malta House during our 2018/2019 fiscal year, and we served over 30 families post-residential. 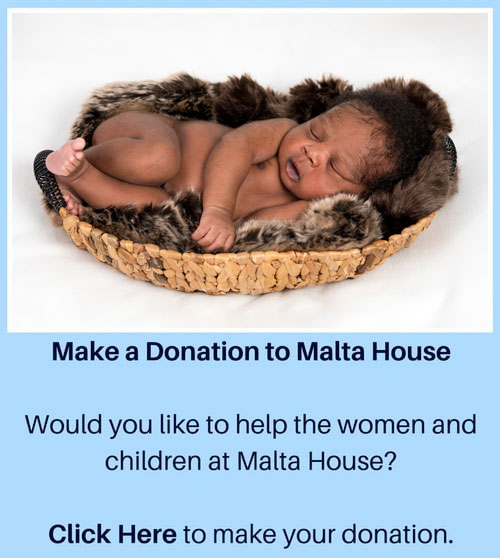 Malta House seeks to expand its services by increasing the number of women and children it can serve. Help us share our Hope for Life!

There are many ways you can support Malta House: 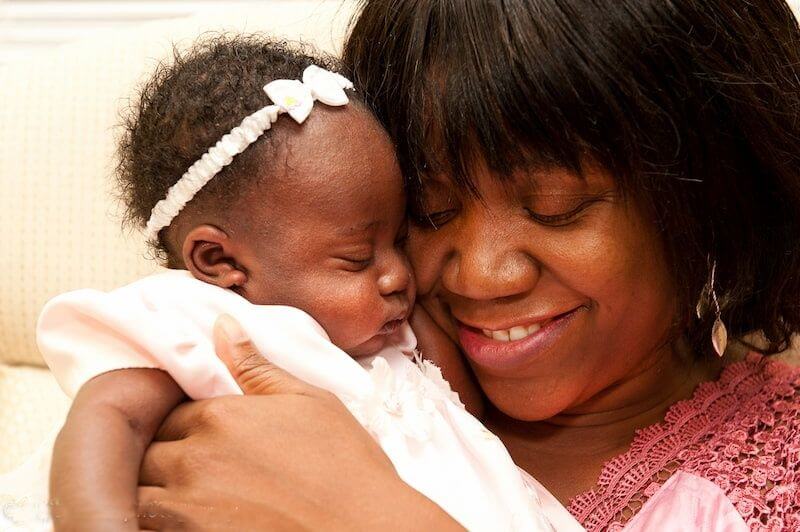 Join Us & Receive Hope for Life in Your Inbox!

Sign up today and get the latest news, upcoming events, volunteer opportunities, and more from Malta House. By subscribing, you’ll help us to give more moms and babies a place to call “home” and a brighter future!
Sign Up Now

Our moms and babies celebrated with some summer fun, thanks to local parishes!